This week we profile the right hand man of the Spotswood Cricket Club, Vice President, Simon Barnes. Simon played in the infamous “Veterans” side for numerous years and this year (with his playing days over) has stepped up to take on the role of Vice President. Simon’s role is one many people tend to shy away from yet we are so privileged to have someone of Simon’s calibre step up! The connection and mateship between Simon and President, Peter Young, is something to be envied and will keep the Club in a great position for years to come!

Read on as we find out more about Simon including his views on his role, who he would invite to dinner, his most treasured sporting moment and MORE!

Why did you choose your role at the Club?  It actually chose me! And I’m more than happy to do what I can to help us achieve our goals for the season – on or off field.

Your Most Treasured Sporting Moment? (In which you’ve been involved).  Every time I played cricket in the same team as my sons Tom and Charlie.  Winning the flag with both of them last season was a bonus!

Win the toss and?  Bowl (it’s not a batsmen’s game like they’d have you believe).

If you could have dinner with any 3 guests (dead or alive) who would they be?   Michael Palin, Johnny Cash and Bon Scott

Favourite Cricketer to Watch?  So many to choose from, but I can’t go past Shane Warne as a leg-spinning genius – a true master of his craft.

Are you ready for Super Saturday, Spotty style? On Saturday 22 December, our last day of senior matches for the year, we’re making a day out of it. We invite you all to down to watch our First and Third XIs and catch up before Christmas takes us our separate ways, or come and join us in the evening if you’re playing away. What’s on?

What’s the deal with the raffle? $2 a ticket, three big prizes – hampers with toys, gifts, food and vouchers – see details below. Best of all, the proceeds go back into the club’s junior programs.

Get your tickets from the clubrooms the next two Thursdays, Saturdays, or whenever we’re open – or message us through Facebook and we can sort something out for you. 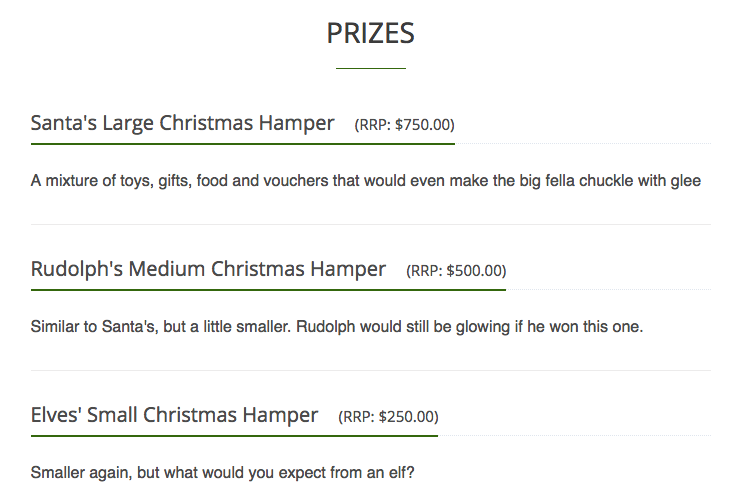 Main pic: by freestocks.org on Unsplash